What Are the Different Types of Bed Bugs? 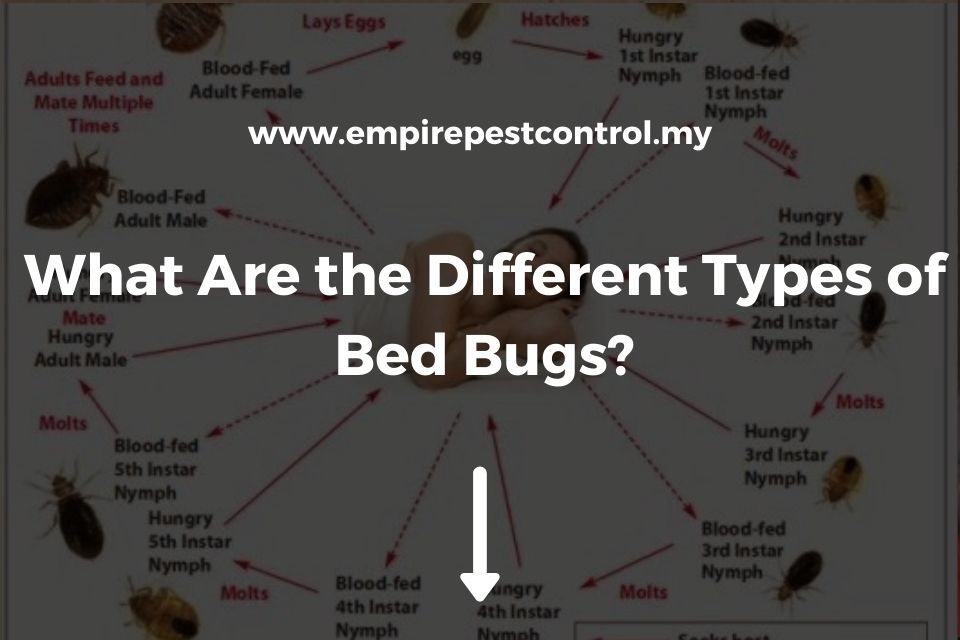 Bed bugs are a common pest that can be found across Malaysia. They feed on blood from humans and animals, which is why they tend to find their way into homes.

If you think you have bedbugs in your home or business premises, it is important to call in a bed bugs elimination service and know what type of bed bug you have before trying to get rid of them!

There are four types of bedbugs: the Cimex lectularius, the Cimex hemipterus, the Cimex adjuncts, and the Leptocimex boueti. Let’s take a closer look at each one, so we can better understand how they differ and how they behave! 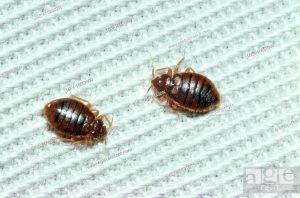 Don’t get intimidated by the name; this bed bug isn’t as complicated as you think! The Cimex lectularius is the most common type of bed bug and is found in tropical climates.

The Cimex lectularius prefers to feed on human blood but will also eat animals if they are unable to find a human victim.

This large bed bug can grow up to five millimeters in length and is identifiable by the red coloring on its abdomen. Female cimex lectularius will lay eggs around one week after feeding, with a single egg-laying approximately every three days.

As these bugs are nocturnal feeders, they tend to hide in cracks and crevices in the bedroom during daylight hours.

While it is possible to remove them with a vacuum cleaner, they are resistant to some insecticides, so you may need to call in an exterminator for help!

The next bed bug we are going to talk about is the Cimex Hemipetrus.

This is a smaller, reddish-brown bed bug that feeds primarily on human blood.

The Cimex Hemipterus prefers to hide in cracks and crevices during the day but will come out for nighttime meals. This small bug can grow up to three millimeters long!

These bugs feed by piercing the skin with their proboscis, which is an appendage in the front of their body that acts as both a mouth part and drinking straw for blood. The hemipterus bed bug prefers to bite on areas where clothing covers the skin, such as around the waistline. 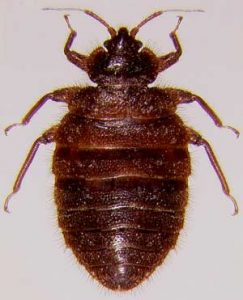 The cimex adjunctus family is known to be a smaller species of bed bug, often found living in furniture around a person’s home.

The cimex adjunctus family will feed on human blood if available but will also feed on the blood of dogs and cats.

Unlike hemipterous bed bugs who prefer feeding on clothing-covered areas, these bugs tend to bite any exposed skin area such as ankles, backs of knees, neckline, etc., which can lead to them being discovered earlier than others.

The cimex adjunctus is typically not known for spreading disease, but if they feed on an infected person or animal, then it will spread any viruses or bacteria living there- including hepatitis B virus!

What are leptocimex boueti bed bugs? These bed bugs are the type of bugs you may see in homes and will feed on humans as well.

This is a large bed bug that feeds primarily at night- but they are also known to come out during the day when it’s too hot or dry outside. This type of bed bug can be troublesome to have if you ever find one in your house.

They prefer to live near water sources so that their larvae have access to fresh drinking water if needed, but these bugs are not aquatic themselves (unlike other types).

How to Deal With Bed Bugs 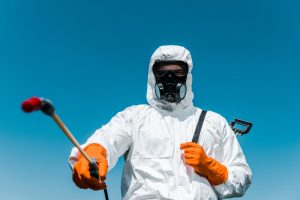 Bed bug bites usually don’t have any specific symptoms or side effects- but they can be more severe for some people than others.

If there’s an itchy rash around where you were bitten, contact your doctor right away because this could indicate that the bed bugs may also carry other diseases.

Now that you know the different types of bugs, you should be aware of how you get rid of them.

If you are dealing with a small infestation, it’s best to clean the bed and wash any clothes that may have been contaminated by these bugs.

If the infestation is larger, then you may need to call in a professional exterminator. This person will use insecticides and/or specialized equipment (such as foggers) to remove these bugs from your home once they are found!

Reading the article, you are now aware of the different types of bed bugs you may encounter.

We have also given a couple of options for you to use in any case you find a bed bug in your home.

Pull this guide up for a basis in the future if you are ever to encounter this problem again.