The Most Common Natural Predators of Ants 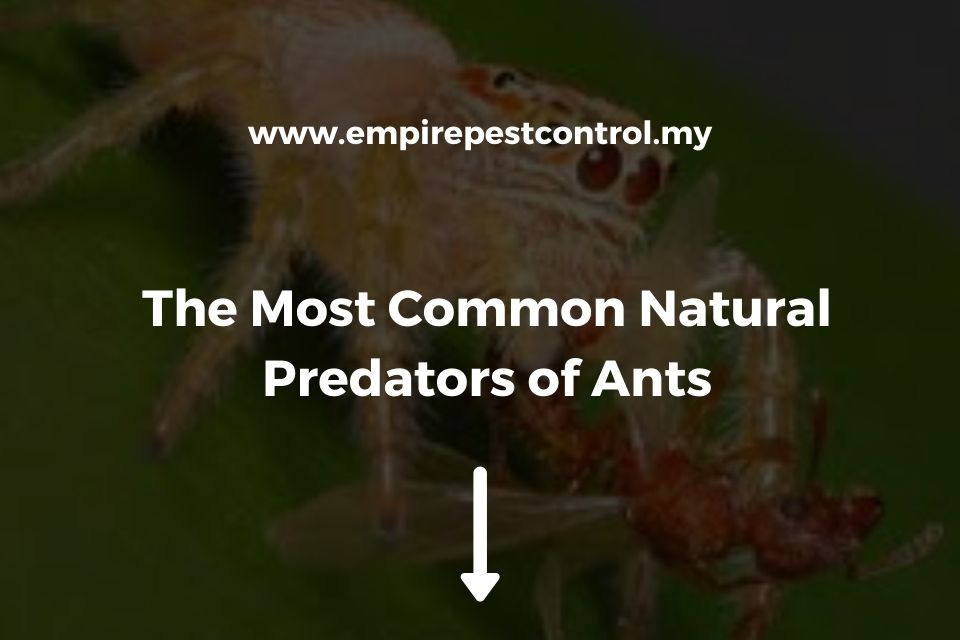 Ants are a nuisance to most households and gardeners. As they crawl about, ants can bring in and contaminate food, destroy plants and other items that may be on the ground, and even sting or bite people. Ants also pose a health risk because they can carry germs and fungi that may harm you and your loved ones.

Luckily there are many natural predators of these little pests found outside your home and the information provided by professional ant exterminators will surely help you out! Read on below to know more about this: 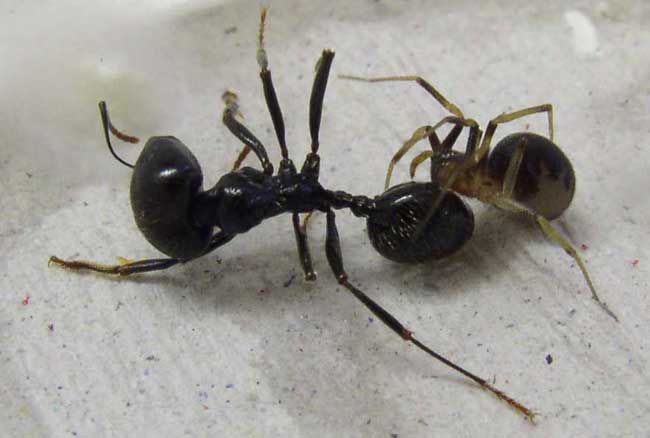 Spiders are a very common predator of ants. Not only do they kill the worker ants, but many species will also eat ant larvae and their pupae to ensure that future generations are destroyed as well! In addition, it is believed that there are a lot of spider species worldwide which prey on ants.

Anteaters are the great predators of ants. They may not be in your area, but if you do see one around, their main prey is usually the southern fire ant and other types of red ants. Anteaters have a very long tongue that can reach into an anthill, so they don’t even have the chance to leave get out of their colony 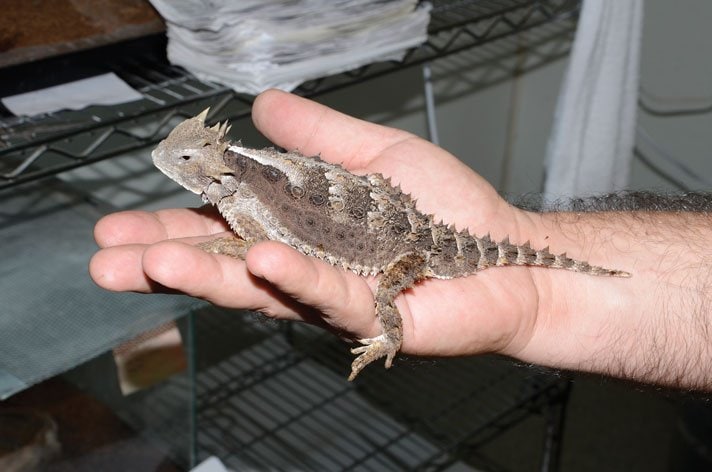 Lizards love ants. Many lizards will eat insects, including the ant species which live in your neighborhood. The most common types of lizards that prey on ants are skinks and geckos. So if you see one around, it is likely, they have just eaten some tasty little red ants!

Paussinae beetles, also known as ant beetles, live inside ant colonies. They spray chemicals from their bellies that minimize the aggression of ants. They usually eat the larval ants. This is one way that we can successfully remove these pests without using toxic chemicals. 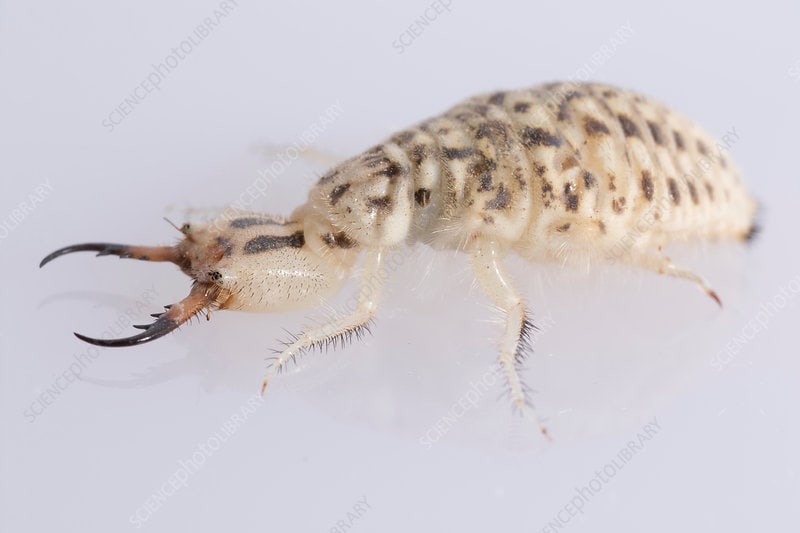 Antlions are the larvae of a type of fly. They eat ants, especially those that walk on sand areas. They are also called doodlebugs because they leave doodles on the sand; these markings are left when they dig pits to hide and trap ants that are unsuspecting.

Oogpister beetles eat ants and pile up the formic acid collected from the bodies of ants. They use this formic acid as a defense against predators.

These types of fly species inject chemicals through their sharp mouthparts into ants which then decapitates the head from the rest of its body.

This is one way in how these creatures can control large colonies without breaking out any pesticides or other harmful substances. 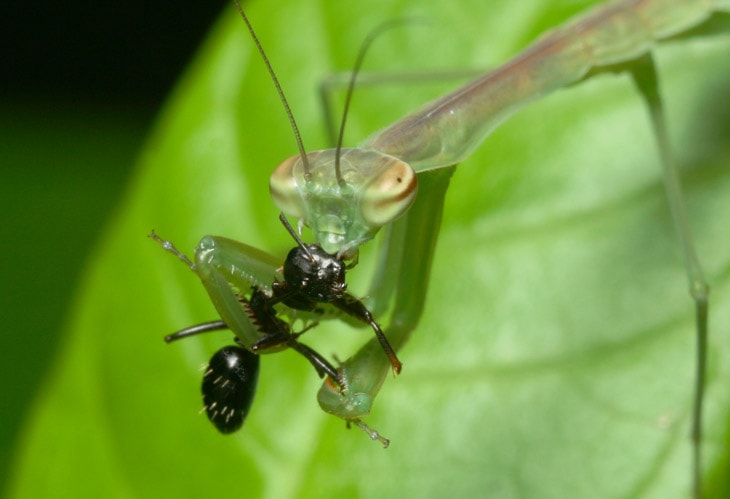 The praying mantis preys upon many different insects, including worker ants. However, few studies have been done, so it’s unknown just what percentage this creature eats when compared with smaller prey insects like termites and aphids.

Eucharitid wasps are members of the wasp family that leaves their larvae on plants near an existing colony of ants. Their larvae will attach themselves to passing ants to be carried to their colony.

They give a scent that tricks ants into feeding them. Before ants realize that they are feeding something that isn’t one of their own, the baby wasp has already eaten ant larvae. 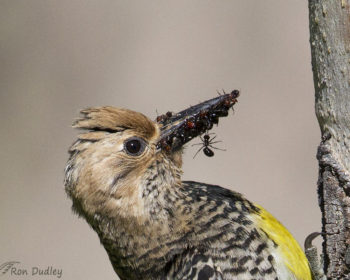 There are a lot of ant-eating birds such as woodpeckers, nuthatches, and chickadees that are often greeted to gardens or yards because they usually feed on ants and other types of pests.

These birds usually feed on ants crawling on trees and in the garden, so you just have to put bird feeders and water bowls in your yard to have these natural exterminators.