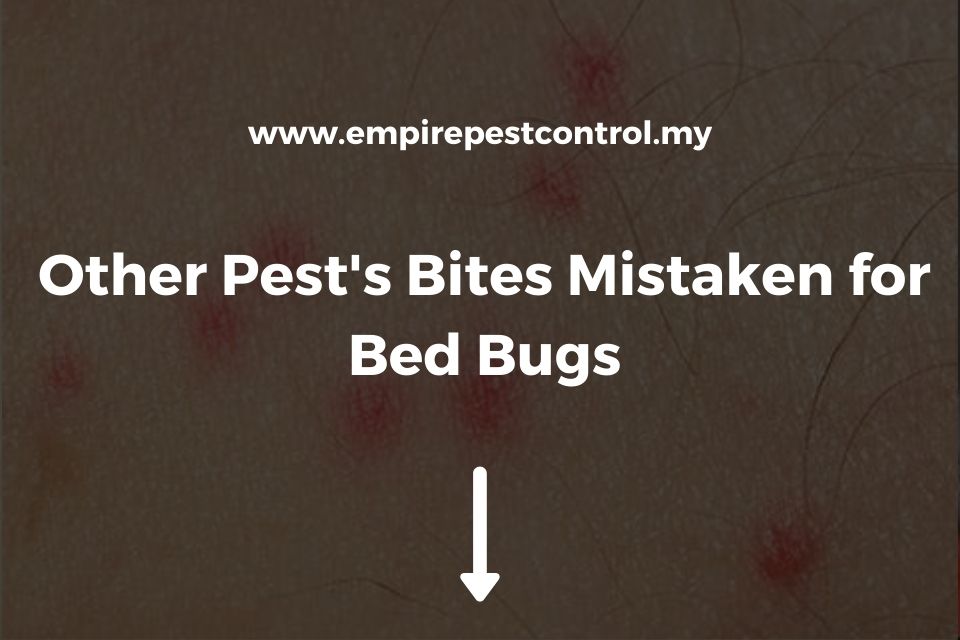 Bed bugs are a serious issue that many people and bed bug removal specialists have to deal with.

These small insects can cause havoc on your personal life and your finances. If you think you have bed bugs, it’s important to get help as soon as possible.

In this article, we will discuss what other pests look like bed bugs, how to examine their bites, and how they differ from the real thing so that you can learn to identify them more easily!

Of course, identifying these insects is the first step in knowing if these are the ones that bit you.

Bedbugs are tiny, round, brownish insects that feed on animal or human blood. The flat bodies of adult bedbugs are roughly the size of an apple seed.

Their bodies, on the other hand, expand and turn a crimson hue after eating. Although bedbugs cannot fly, they may swiftly travel over floors, walls, and ceilings.

Bedbugs are nocturnal creatures, meaning they are most active at night. They will try to find a secluded place near where people sleep during the day to stay hidden from sight. 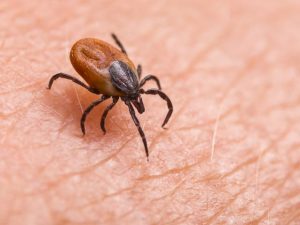 Before they feed, both parasites can appear similar in size and shape from the perspective of humans. They have no wings, are oval in shape, brown in color, and are flat.

However, there are distinctions that make it simple to tell them apart. Ticks have lighter bodies and darker legs with stripes, whereas bed bugs are usually reddish-brown.

Ticks’ bodies expand up significantly after a big meal. While bed bugs become engorged with blood; they do not expand as much. Despite the fact that both pests are tiny, bed bugs are generally larger than ticks. 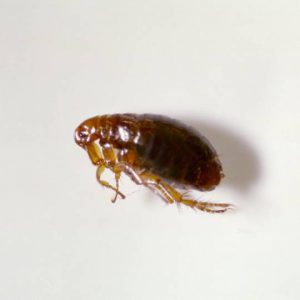 You might wonder how fleas and bed bugs differ in appearance, but the simplest way to identify them is through their left bite marks.

Flea bites are usually found hidden on a dog’s fur, feeding off on their hose at the same time. On the other hand, bed bugs might be found anywhere in your home such as carpet seams or furniture crevices – which are perfect hiding spots for these pests!

To clarify, how you can tell them apart from real ones: flea bites tend to leave behind three tiny red dots rather than an elongated welt; tick bites look similar to mosquito welts, and bed bugs will leave behind reddish-brown spots with a line in the middle.

Flea bites usually come in sets of three, are red-colored, and have shades of blue around them; ticks’ marks may be brown or black. Bed bug bites appear as two small dots that look like pinpricks from a needle.

Bedbugs also bite their victims more than once at one time, while fleas only do so if they’re hungry, despite having an unlimited food supply!

Though their bites are very similar to each other, they do have distinct features that could help differentiate both.

Spiders will leave behind a red rash on your skin, while bed bugs do not. A spider’s bite also feels like an injection that is pretty painful and leaves a welt in its wake – unlike the often painless bites of bed bugs!

Spider bites are felt immediately after being bitten, at which point they may be found near doorways or windows as well as garages. They’re usually more obvious than bedbugs; sometimes swollen and look raised up on the skin when inspected by someone who knows what to look for.

Bedbug bites can take a few minutes before their appearance becomes visible, with many people even disregarding them altogether because of how subtle it appears to others around them.

Related: Can You Have Bed Bugs in Clean Homes? 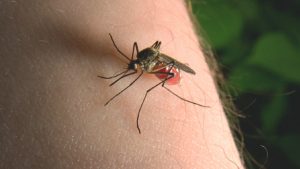 But how do you tell them apart? Well,

Mosquito bites are often small and red, while bed bug bites are usually larger with a darker hue. The mosquito’s saliva has an anticoagulant in it to keep your blood from clotting — which is why their bite will often resemble that of a flea!

Mosquitoes can also be identified by the presence of “dangle hairs” on its body, as well as by their characteristic whine when they come near you. Bed bugs do not have these features.

Bedbugs tend to gravitate towards items such as mattresses or blankets due to the warmth provided; mosquitos may stay in standing water and travel to feed.

Knowing about the differences between bed bug bites and other insect bites will enable you to better identify them when these pests invade your home!

Bed bug bites often imitate those of other insect bites, which can lead to a lot of confusion and misdiagnosis if you don’t know what to look for.

Knowing the difference between bed bugs and other insects bites will help save time at coordinating with a professional bed bug control specialist and having to deal with these pests for longer periods of time.