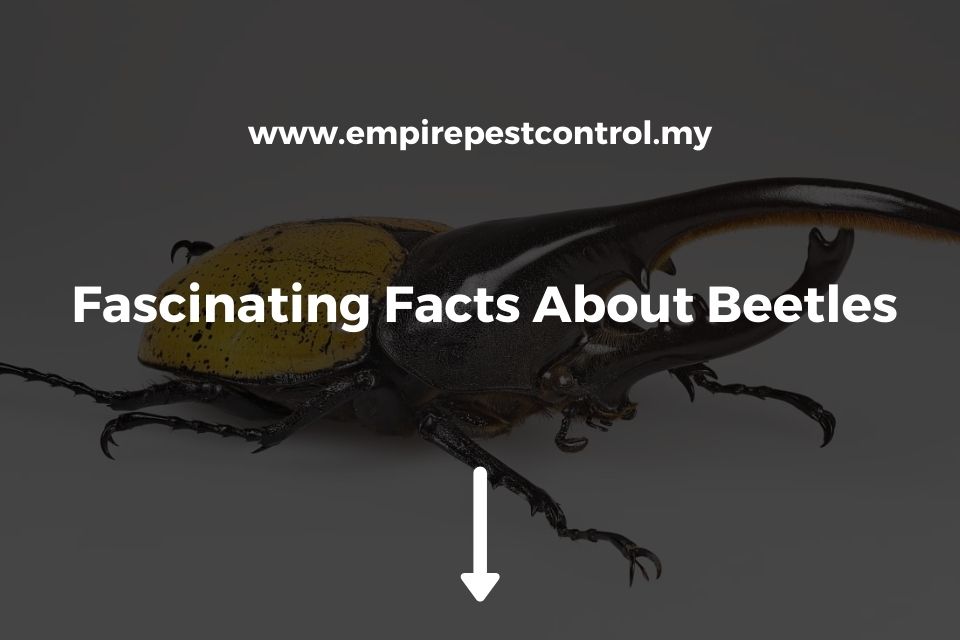 Beetles are one of the most diverse groups of animals on the planet, and there is a lot that you may not know about them. From their incredible diversity to their interesting mating habits, there is a lot to learn about beetles! But it does not mean that you don’t need pest extermination when these beetles infest your home. In this blog post, we will discuss some fascinating facts about these creatures.

Beetles Are Hard to Impress When Mating

One of the most interesting things about beetles is their mating habits. Unlike many other animals, beetles are not easily impressed by their potential mates. In fact, it can take quite a bit to impress a beetle!

They are not as choosy as some other animals when it comes to selecting a mate, but they do have certain standards that must be met. For example, the male beetle must be able to provide food for the female and her offspring if she agrees to mate with him.

There Are Very Small Beetles That Can Be Hardly Seen 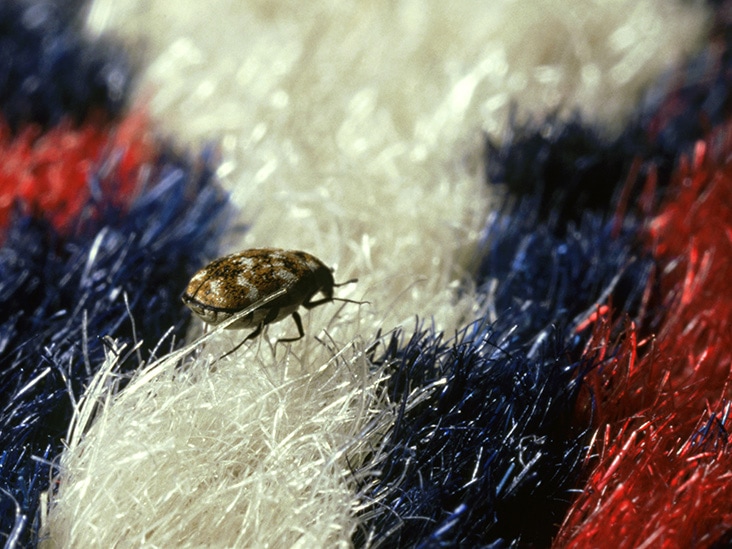 Believe it or not, there are beetles that are so small that they can hardly be seen with the naked eye! These tiny creatures are known as micrometeorites, and they play an important role in the environment.

When threatened, many beetles release strong-smelling chemicals to ward off their predators. These chemicals can often be quite unpleasant, and they can sometimes cause skin irritation or other health problems. Some types of these beetles include the skunk beetle, the bombardier beetle, and the stinking beetle. One of the fascinating things about beetles is their strength. Some beetles can carry up to a hundred times their own weight! It is an equivalent of a human carrying a car. This makes them one of the strongest creatures on the planet. This strength comes in handy when they are looking for food or trying to escape from predators.

Some Beetles Can Change Their Color

Beetles are not just diverse in terms of their size and shape, but they can also change their color. This is a useful defense mechanism that helps them blend into their environment or avoid being seen by predators. Some beetles that can do this include the ladybug and the Asian beetle.

It may be hard to believe, but fireflies are actually a type of beetle! They get their name from the fact that they can produce light. This light is used to attract mates and as a warning signal to predators.

Some Beetles Hunt Amphibians and Fish

There are a few types of beetles that hunt amphibians and fish. These beetles have specially adapted mouths that allow them to grab their prey and eat it. One example of this is the water scavenger beetle.

Not all beetles are predators. Some of them actually enjoy eating flowers! This can be a problem for gardeners, as the beetles can damage the plants. One example of this is the Japanese beetle.

Beetles Are an Important Part of the Ecosystem

Beetles play an important role in the ecosystem. They help to recycle nutrients and organic matter, which helps to keep the environment healthy. Without beetles, the world would be a very different place.

But this does not mean that if you have an infestation of these creatures occurring on your property, you should take matters into your own hands. You need to call on professionals like those from pest control Adelaide, who have the training and expertise to handle this type of situation in a safe and effective manner.

Beetles are some of the fascinating creatures on Earth. They come in all shapes and sizes, they have a variety of defense mechanisms, and they play an important role in our ecosystems.

We hope you’ve enjoyed learning about these amazing creatures. If you want to learn more, feel free to give us a call!